It’s the Most Wonderful Time Of The Year 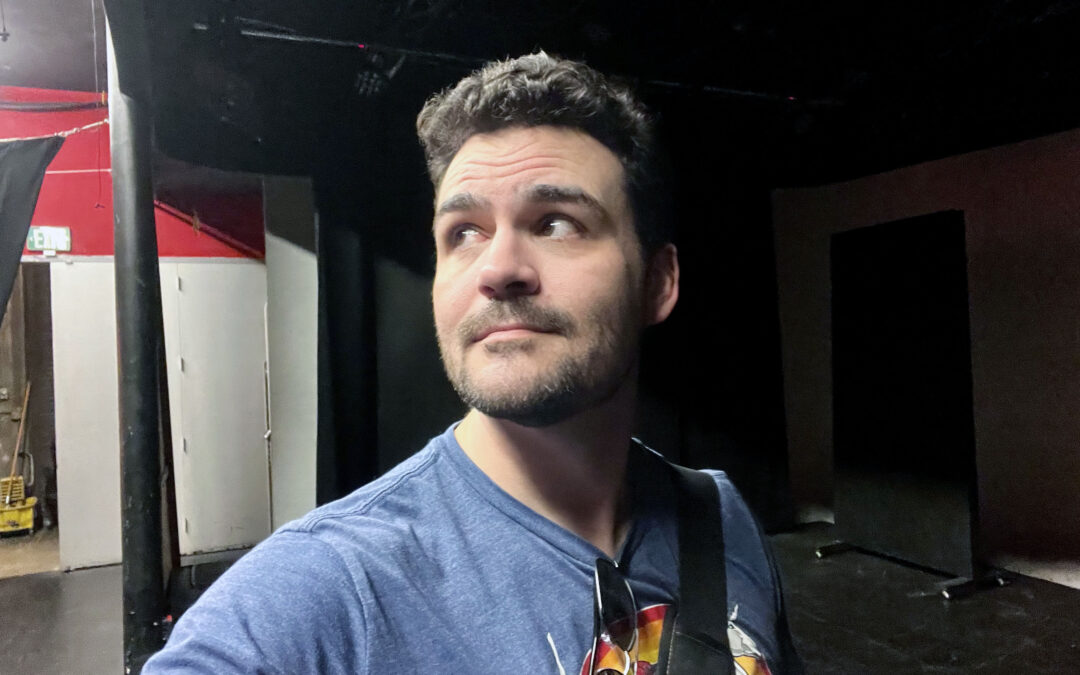 No, we’re not celebrating Christmas in June. For theatre nerds, this is even better! It’s time for the 2022 Hollywood Fringe Festival!

I’m thrilled to be a part of this year’s festival not only as a designer, playwright, and venue manager, but also as a performer! That’s right, ya boy’s performing in a show this year, and I’m super stoked for you to come and see it!

As a matter of fact, here’s everything going up that I’ve worked on this month!

Catch me acting on stage in

$h!+heads (“Shitheads”) is a smoking new comedy from Chambers Stevens. If you are tired of #[email protected]&% influencers telling you what to do then this is the show for you!

I’m playing Curt, owner of Electric Lettuce, the protagonist’s dispensary of choice and I get a fun Schmendiman-esque scene towards the end of the show. Grab your tickets for $h!+heads now!

Check out my two new super-short plays in

Theatre Unleashed is back with more of the Super-Short – 25 NEW short original plays featuring a handful of the company’s premiere actors playing over 50 characters in just one hour! Fusing comedy, drama and everything in between, these amazing pieces are set in a specific order to provide an emotional crux and unique thru-line to create a theatrical journey for you the audience in 60 minutes or less. It’s speed theatre at its best!

My scripts, Six Word Story and Return of the Tweet Poet, will both premiere as part of this year’s lineup. Very excited to see them brought to life! Tickets are sold-out for our 25-cent preview next week, but all performances are on sale now. Catch 25 Plays Per Hour at studio/stage or online via livestream!

And finally, here’s a quick rundown of all the shows I collaborated with as lighting designer:

In addition to that, Howard Fine Acting Studio is playing host to three more productions – Empanada For A Dream, From 0 to 25, and The Ecstasy of Victoria Woodhull (back for a quick run before heading to Edinburgh Fringe later this year)!

So yeah, if you haven’t heard from me in a minute, it’s probably because I’ve been completely overwhelmed with working on all of this. It hasn’t been easy, but it’s (mostly) been fun. Very excited to flex so many creative muscles again.