Encore! Encore! $h!+heads and 25 Plays Per Hour are winners! 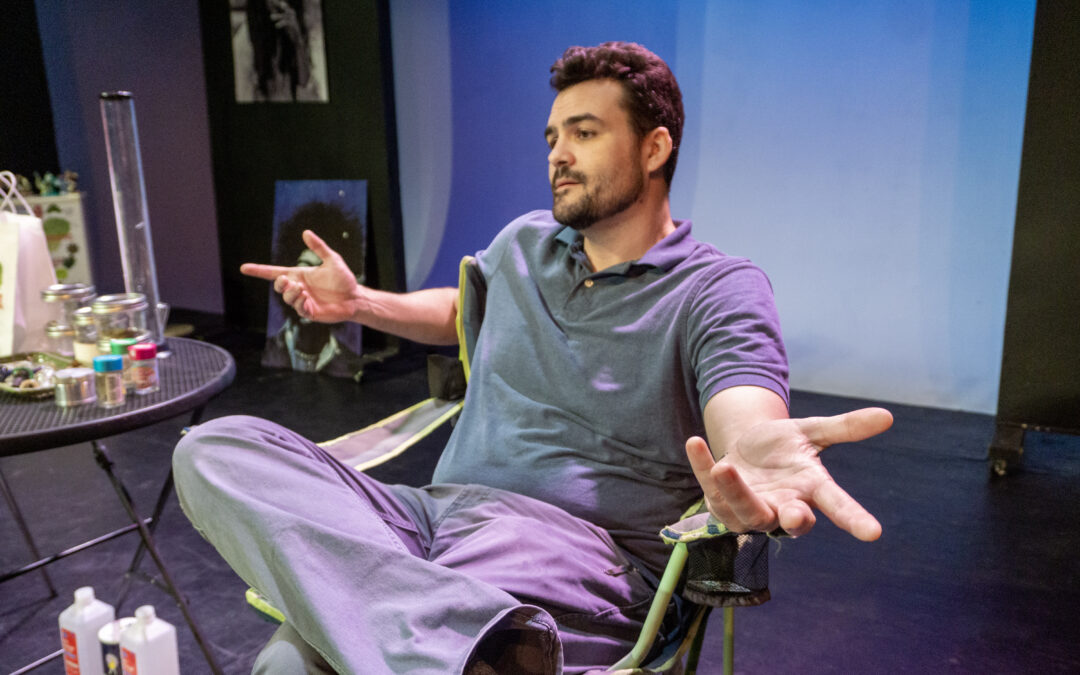 Well, we survived another Hollywood Fringe. And when I say survived, I mean barely. But we survived. And that counts for something.

This year’s festival was one of the most stressful I’ve ever experienced since buying studio/stage in 2017. However, as an actor, a producer, a designer, and a playwright, it was a complete success!

On the acting front…

$h!+heads by Chambers Stevens, featuring me as Curt, the high-strung dispensary owner, will encore for two more performances. . UPDATE: Our Encore performances shall be Sunday, July 10th at 9:30pm and Monday, July 11th at 8pm. Join us!

$h!+heads is a smoking new comedy from Chambers Stevens. If you are tired of #[email protected]&%ing influencers telling you what to do then this is the show for you!

Patrons have called this slice-of-life stoner comedy “Entertaining and thought provoking”, “Packed full of laughs” and a “SUPER FUN SHOW” (yes, in all caps).

As for the show I produced…

25 Plays Per Hour won this year’s award for Best in Cabaret and Variety at the Hollywood Fringe Festival! 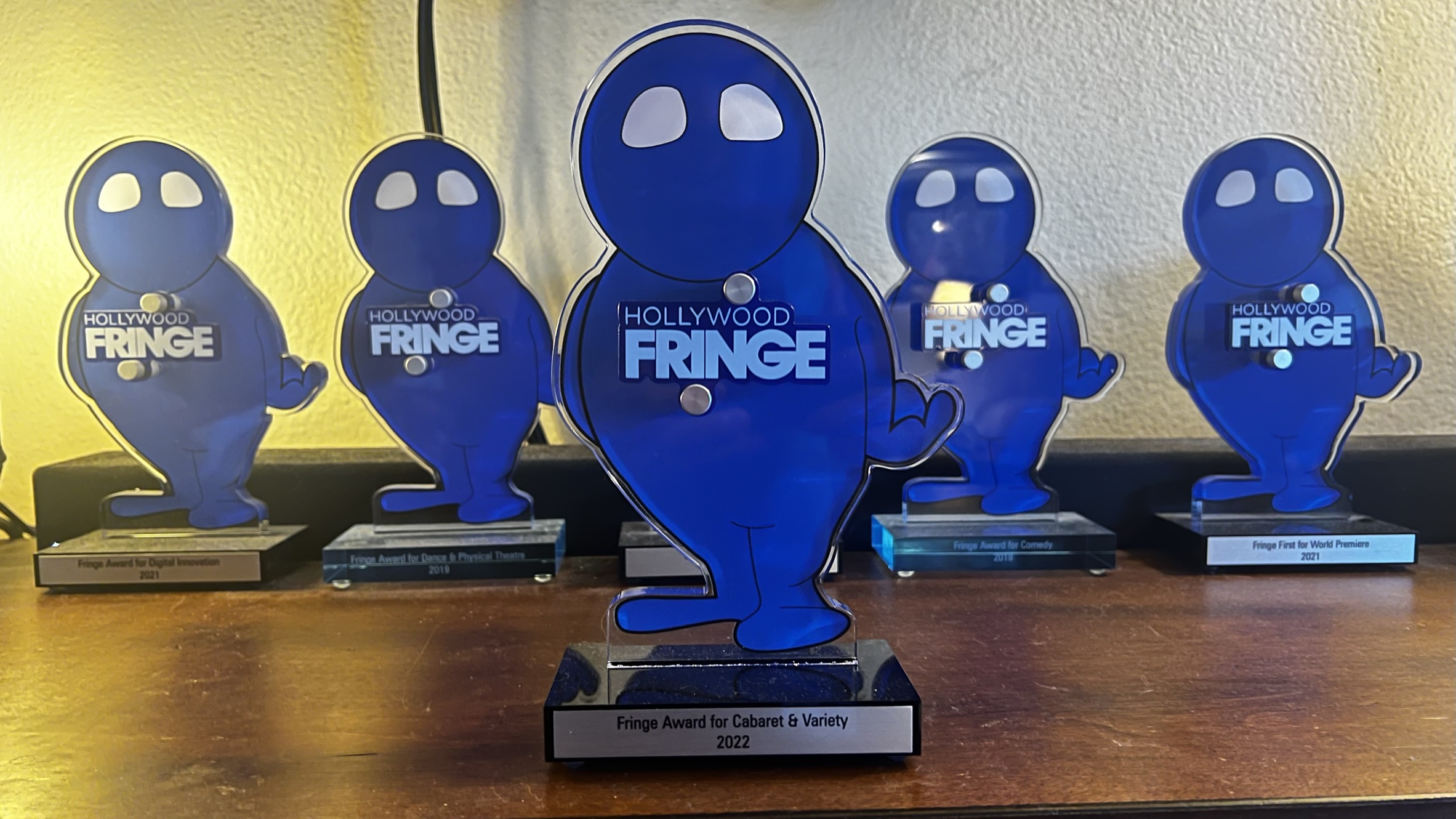 That’s right! Looks like we need to make some room on the shelf!

Unfortunately, we aren’t able to encore the show due to cast availability, but we do have video! As a matter of fact, you can catch my one-minute mini-play, Six Word Story (featuring the incredible Heather Rose), in the embedded clip below.

I want to give a massive shout-out to my incredible wife, Jenn, for all of her hard work on this production. This was a true labor of love for her, and it’s been so great to see her having so much fun creating and producing theatre again.

Speaking of shout-outs, thank you to Socks Whitmore and Stage Raw for acknowledging the lights I designed for Lvl 1 Gygax! This design is one of my all-time favorites, and it was an honor to collaborate with the inimitable Dan Lovato on this brilliant story. Scrub ahead to 12:20 below to hear the review!

I have to admit that I’m a little disappointed that so many of the pictures came out so dark that they were unusable. The design was purposefully dim, but nuanced, and this doesn’t quite capture the magic of what audiences saw live.

Here are some of my favorites:

Couple other quick things this week before I go:

That’s it for now!