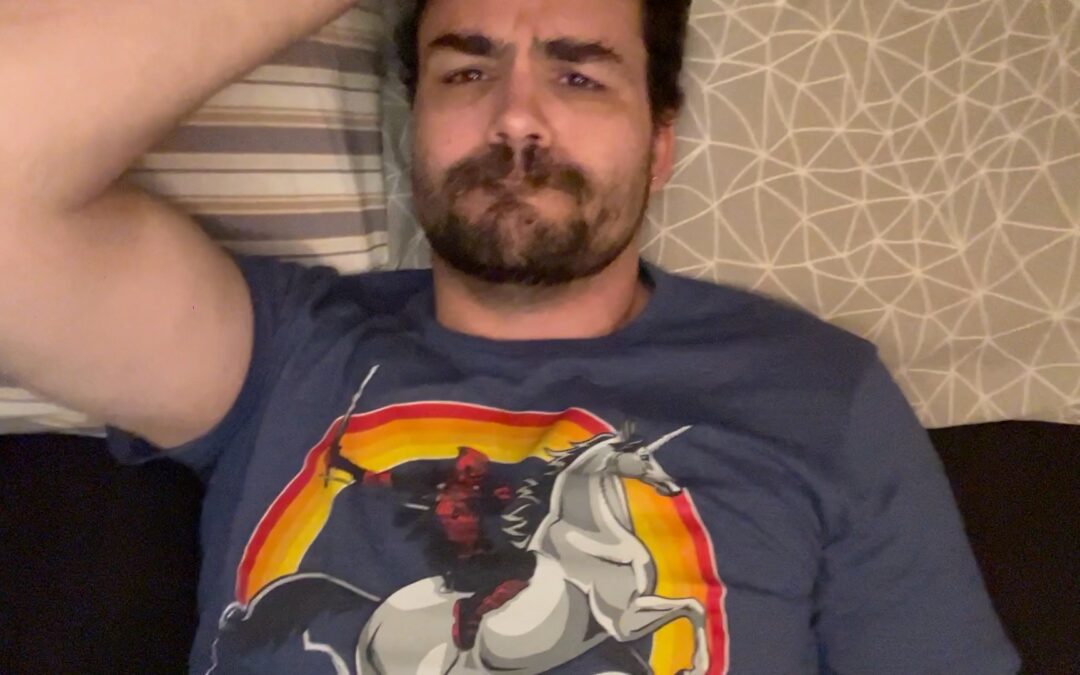 Created by Gregory Crafts
Logline: If every sunrise brings a new dawn, a new day, a new life… then why can’t Terence escape Tuesday, February 2nd? And what do you do when your Best Day Ever becomes your worst nightmare?

It’s been a bit since I’ve talked about career stuff on here. I’ve been hard at work submitting, connecting with casting folks, and developing my own material. I’ve talked for years about how I’m on the hunt for my first co-star booking. And it’s true; I have been. I just think I was going about it all wrong. So I’m working on a new approach. The details of which are something I’ll delve into on a later date. Suffice to say, I’m trying several new angles, including producing my own video content, not just for a reel, but because it’s a story I want to tell.

Before Christmas last year, I enrolled in a class at The Second City called “Creating a Web Series”, and I gotta say, it was great. This video was part of my final project.

The video above is not a finished, polished product (as illustrated by the quality… and the numerous copyright issues). It’s a proof-of-concept that I’m shopping around to small production companies with the goal of securing the funding and platform to produce and share a full six-episode miniseries (which will be much more compliant with respect to IP laws. Apologies to Marvel and Mr. Bublé).

I shot this with an iPhone 13 Pro and a ring light, and I edited it together in iMovie (where I only this week discovered there’s a “precision editor” mode – after I’d finished the cut). Not too bad, if I do say so myself.

I’ve also created a pitch deck for it, which I’ll post here at a later date, as it needs another round of polish. But I’m happy to say that I’ve already started shopping this show around to a couple small producers I know… and I’ve already started developing the next series.

I mean, if no one else is going to give me an opportunity, I guess I’m just going to have to create it myself. That’s how I established myself in the LA theatre scene, and I’d say that’s gotten me pretty far. So if my goal is now to break into one-hour dramas, I imagine the same approach will pay off here, too.

Big thanks to Adam Cawley for being a great instructor, Lauren Raff for telling me about the class and convincing me to enroll with her, and to Michael J. Lutheran and Mr. Bailey for being such excellent co-stars.

Btw, still working on re-building the rest of my site, but my actor page is live again. Take a look. 🙂