Stop talking about it and just do the damn thing. 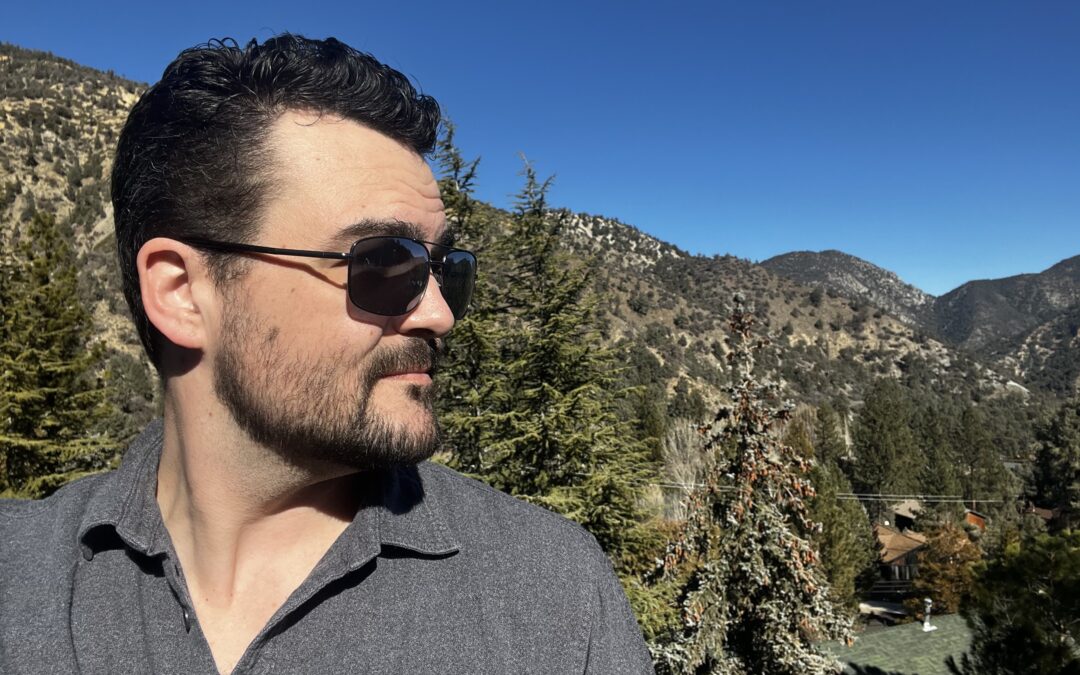 I didn’t do a New Year’s post this year. Or late last year.

In the past, I’ve done long-winded year-end wrap-ups and retrospectives where I assess the prior 365.25 days and declare my intention to make the next 365.25 days different.

But also because, well, when I really thought about it, it felt like an exercise in wankery.

Because in spite of my best intentions, nothing really changed. I kept getting wrapped up in the same old drama, the same old shit, the same old habits, and used the same old coping mechanisms to stay comfortable enough to keep dreaming. And frustrated enough that things just weren’t magically happening for me.

So this year, instead of making a big deal about my intentions and plans, I simply just… started doing it.

And I think that now that it’s been more than a month, maybe it’s safe to talk about them.

So yeah, here are four specific things I’m working on this year to make change for myself:

Drink at Least 64 Ounces of Water Per Day

The average adult is supposed to consume 64 ounces of water per day. For years, I was very bad at this, preferring to get my hydration through mass consumption of coffee, soda, and other diuretics (which – and this should go without saying – is a terrible idea). So now, out of all of the habits I’m trying to incorporate into my life, this one seems pretty simple, and it gives me a good starting point to step up into bigger things. I’ve got a 24 oz water bottle that I now fill up and drink from three times a day, and then (because I have a memory like a goldfish when it comes to this stuff) I have a line item in my checklist app where I keep track of how many times I’ve finished the bottle that day. After a month and a half of this, I have to say that, besides feeling like I have to pee every thirty minutes, I feel… better. And I certainly notice a difference in how I feel if I miss a day, or if I am just “behind schedule.” It’s that feeling, or rather the difference I feel when I’m hydrated versus when I’m not, that’s motivating me to keep up with this one.

Yeah, I know. This is a resolution everyone has. They’re really going to hit the gym and get that “summer body” or that “beach body” and more often than not, they manage to keep up with it for a week or two before falling off and finally remembering to cancel that gym membership in about six months.

Well, I’ve actually managed to keep up with my 5×5 Workout for almost six weeks now. I put it on my checklist, and then I schedule my day around the time I’d set aside to go work out. And when there were days I couldn’t get to the gym, I either walked or took a bike ride or did something else that counted as exercise.

So what’s the difference this time? Well, I think I screwed up my previous attempts not by failing to stick with the routine, but by trying to do too much. I’d try to weight train AND go running AND do Tae Kwon Do AND walk 10,000 steps in a day AND… you get the idea. Basically, I overcomplicated things and set unrealistic, unsustainable expectations for myself. And then I’d end up injuring myself and having to stop or I’d just be too sore or too tired to continue on.

So yeah, this time, I simplified my goals: lift weights three times per week, Monday, Wednesday, Friday. If I can’t do that, then I do something else to get active. But I do something. And that’s it. And like I said, so far, it’s working.

I mean, my wife is telling me more and more of late how good my arms look. I’ll *always* take that continued positive reinforcement, thank you very much.

Be Productive, Not Just Busy

I think this one needs to be its own separate post, because I have thoughts about this.

First of all, this is not a quantifiable goal, but rather a rule to live by.

Second, I look at a lot of things very differently now since being graced with this epiphany, and I’ve had a few realizations.

This August, I will have lived in LA for nineteen years. I’ve had all kinds of incredible experiences and major successes during that time. I’ve become a published playwright, a critically acclaimed producer, a skilled non-profit administrator, and a successful small business owner.

But I came out here to break into TV. It’s always been my secret dream to be a captain on Star Trek, or a Sith lord, or a Marvel villain.

But in my nineteen years here, I haven’t even booked a co-star.

I can be successful at all kinds of things I never thought I’d do… but for some reason I can’t accomplish the one thing I came out here to do? What the hell is that all about?

And that eats at me.

With my myriad interests and numerous projects I have going on, the Venn diagram of those two things has very little overlap.

So again, I’m going to get into this concept in detail much later on, but suffice to say that I’ve taken a lot of time to rethink my plans and realign them to my goals, and I’m for damn sure getting that first credit soon. I will be relentless. And after it happens, I’ll relentlessly go after the next one. And the next. And the next. Because that’s what I want and the only one who’s going to make it happen is me.

Take Time to Be A Part of The Audience

I spend a lot of time trying to make stuff. I see and hear people talking about “hey, have you read this? Have you watched that?” and most of the time, I haven’t. I need to change that.

Right now, I’m working on The Lehman Trilogy by Stefano Massini. Partially because the stage adaptation is about to open at the Ahmanson next month and I submitted on a role in it.

Beyond that, I’ve got a list of movies and TV shows I’m slowly working my way through. It’s important to get back in touch with the zeitgeist, especially as I work on my own new things.

New ideas inspire and motivate, and right now, I can use as much inspiration and motivation as I can get.

Four things I’m doing to foster change in my life this year. I won’t call them resolutions. But I will say that, so far, they’re working.